Runequest - Glorantha Bestiary Creatures from Around the World - Sealed 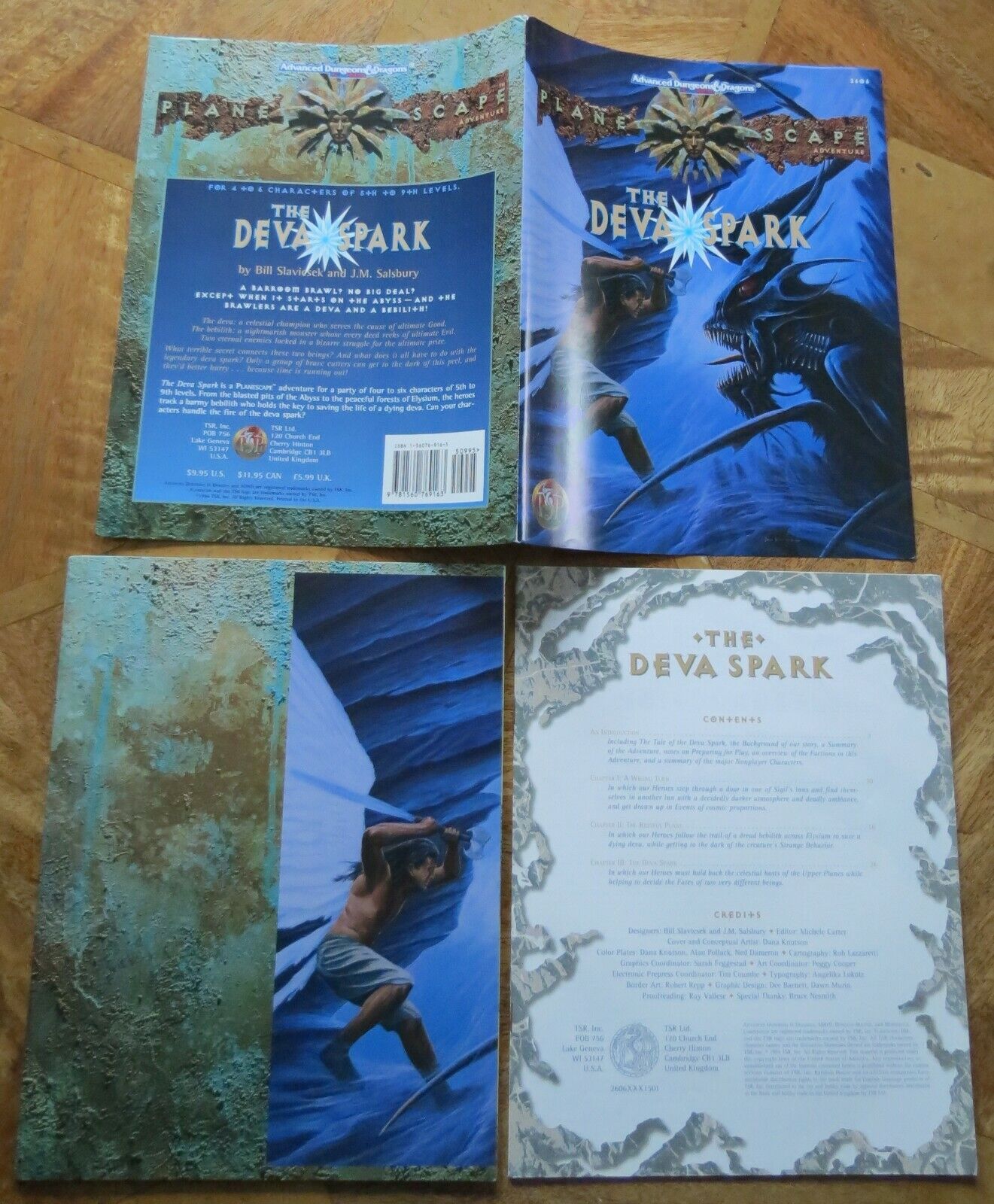