It’s All About You – the game that gets everyone talking 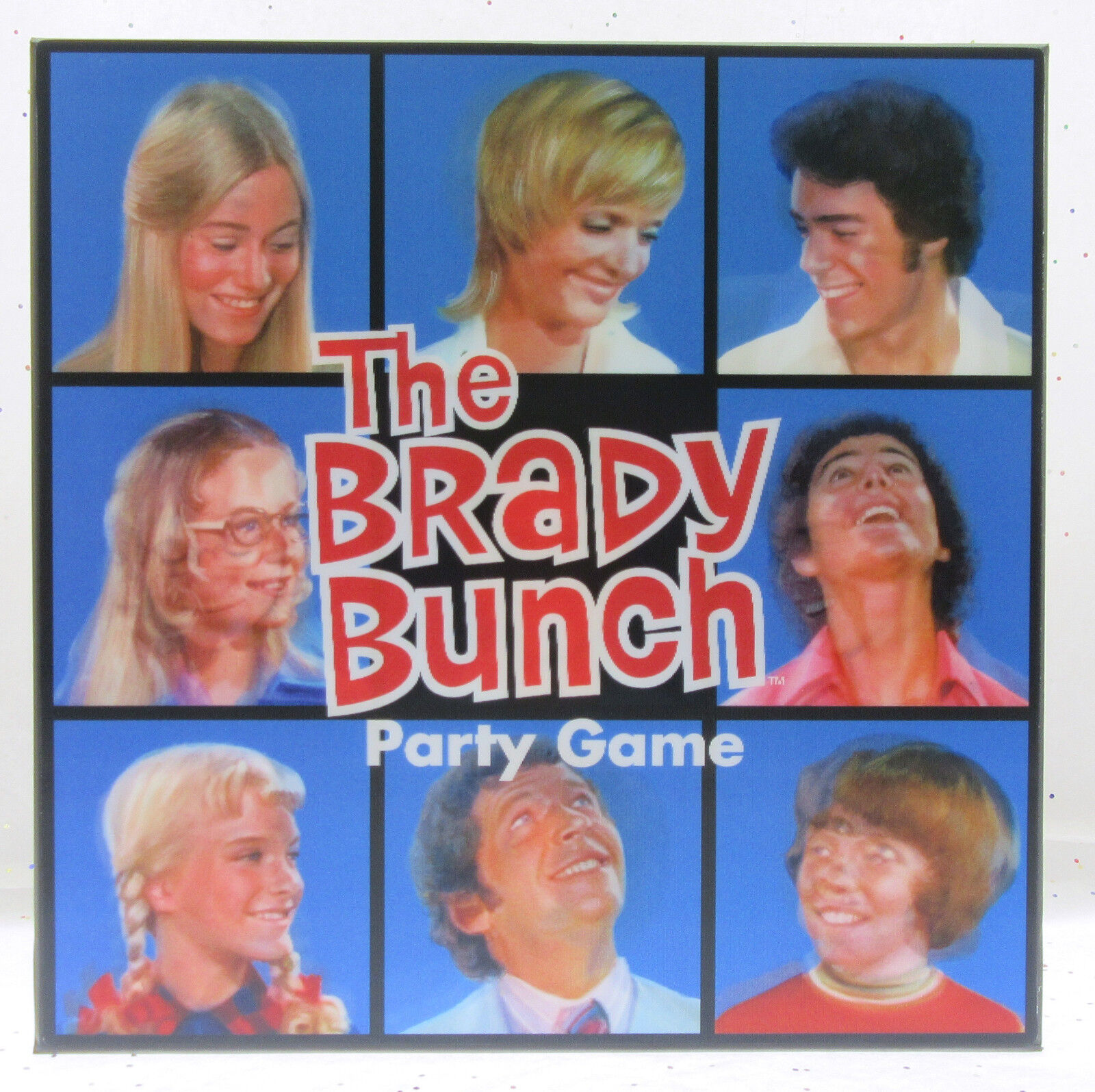