Never Have I Ever - The Best Drinking Game for Adults, Stag & Hen Parties,... 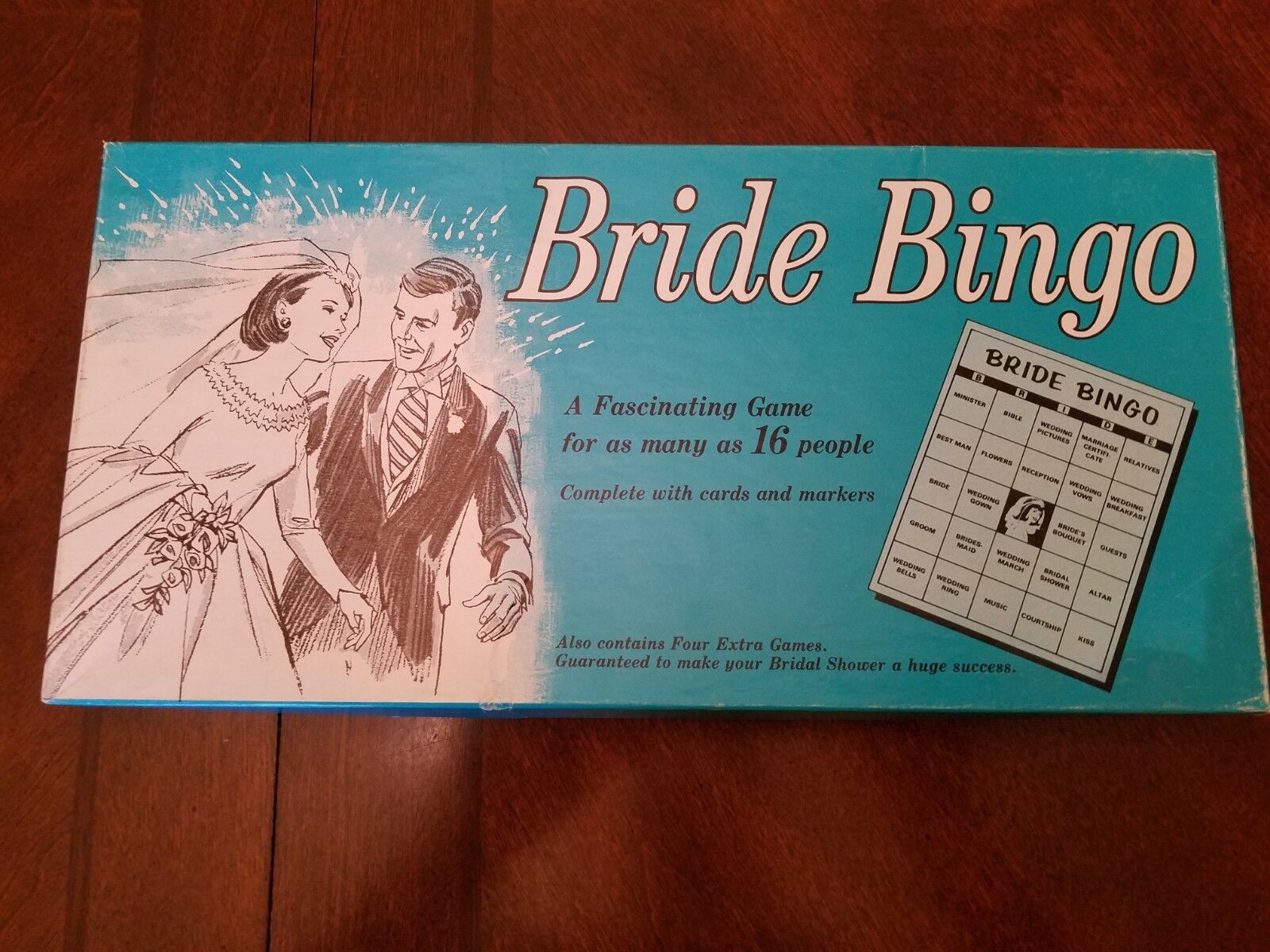