WAR OF THE RING 2ND EDITION BOARD GAME 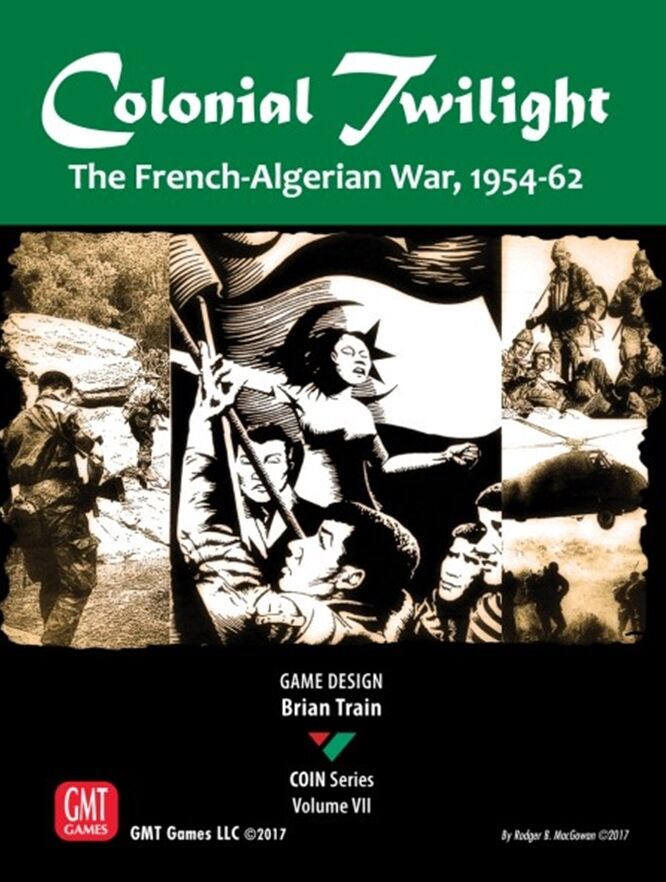